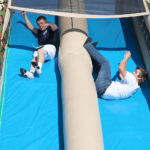 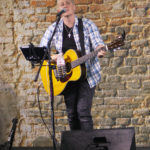 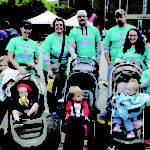 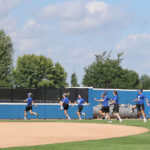 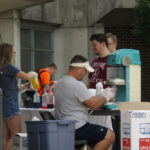 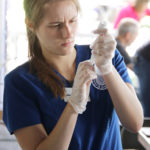 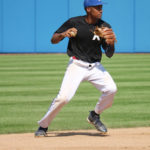 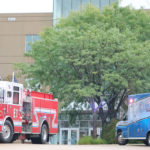 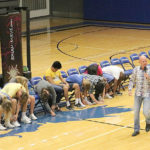 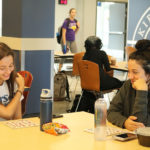 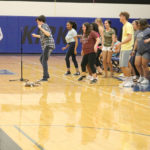 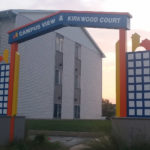 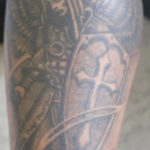 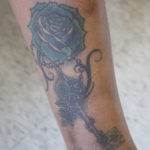 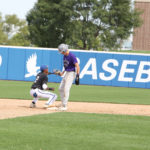 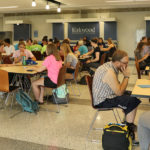 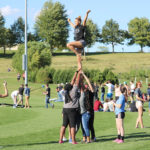 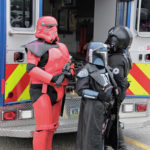 Coronavirus on the rise

On Jan. 31, the World Heath Organization (WHO) declared a global health emergency as a result of the Coronavirus outbreak. The outbreak originated in Wuhan, China but is quickly leaving its borders and has traveled to many European and Asian countries as well as North America.

According to the Center for Disease Control and Prevention (CDC), “Coronaviruses are a large family of viruses that are common in many different species of animals, including camels, cattle, cats, and bats.” The current strain of Coronaviruses has been named COVID-19, or the Novel Coronavirus.

As of press time, John Hopkins Center for Systems Science and Engineering, which has been tracking all out breaks of the Coronavirus, reported that there are “45,204 confirmed cases and there have been 1,117 deaths.” Of these deaths, once includes Dr. Li Wenliang, who was the first to report the outbreak via a message board to inquire if SARS had returned.

Currently, in the United States, 13 people have been confirmed to have contracted the Novel Coronavirus with another 100 people pending results, according to the CDC. The closest cases to the Cedar Rapids area are in Wisconsin and Indiana.

Although the illness is in the United States, Kirkwood Community College Parks and Natural Resources student Sam Murray said he is not worried about it traveling to Iowa because, “I’m sure if there any cases in Iowa, and exactly our area, there would not be many.”

United States Citizens who are returning from China are being put into a 14-day quarantine.

International Students Advisor Shannon Ingleby said that this “is being reviewed every 15 days from its start to see if it will be continued or modified.”

In response to the travel ordinance, Kirkwood Community College put out the following notice. “All of us at Kirkwood believe that it is of the utmost importance to value diversity and welcome everyone from all backgrounds to our campus — including those from other countries. Many of our students, faculty, and staff at Kirkwood are not originally from the United States, and they and the perspectives they bring are a vital part of our community. … We strongly recommend that anyone with these statuses not travel back to China until this suspension is lifted. The Global Learning office is here to support you, as are Counseling Services with free services to Kirkwood students.”

Ingleby also said that at this moment “it’s not directly impacting any of our Chinese students at Kirkwood because they have all returned for this semester. However, if students want to travel over spring break or summer it could provide issues.”

Currently there are no changes to any study abroad program because of the Novel Coronavirus.

For more information about the Coronavirus visit www.cdc.gov/coronavirus/2019-ncov/index.html. 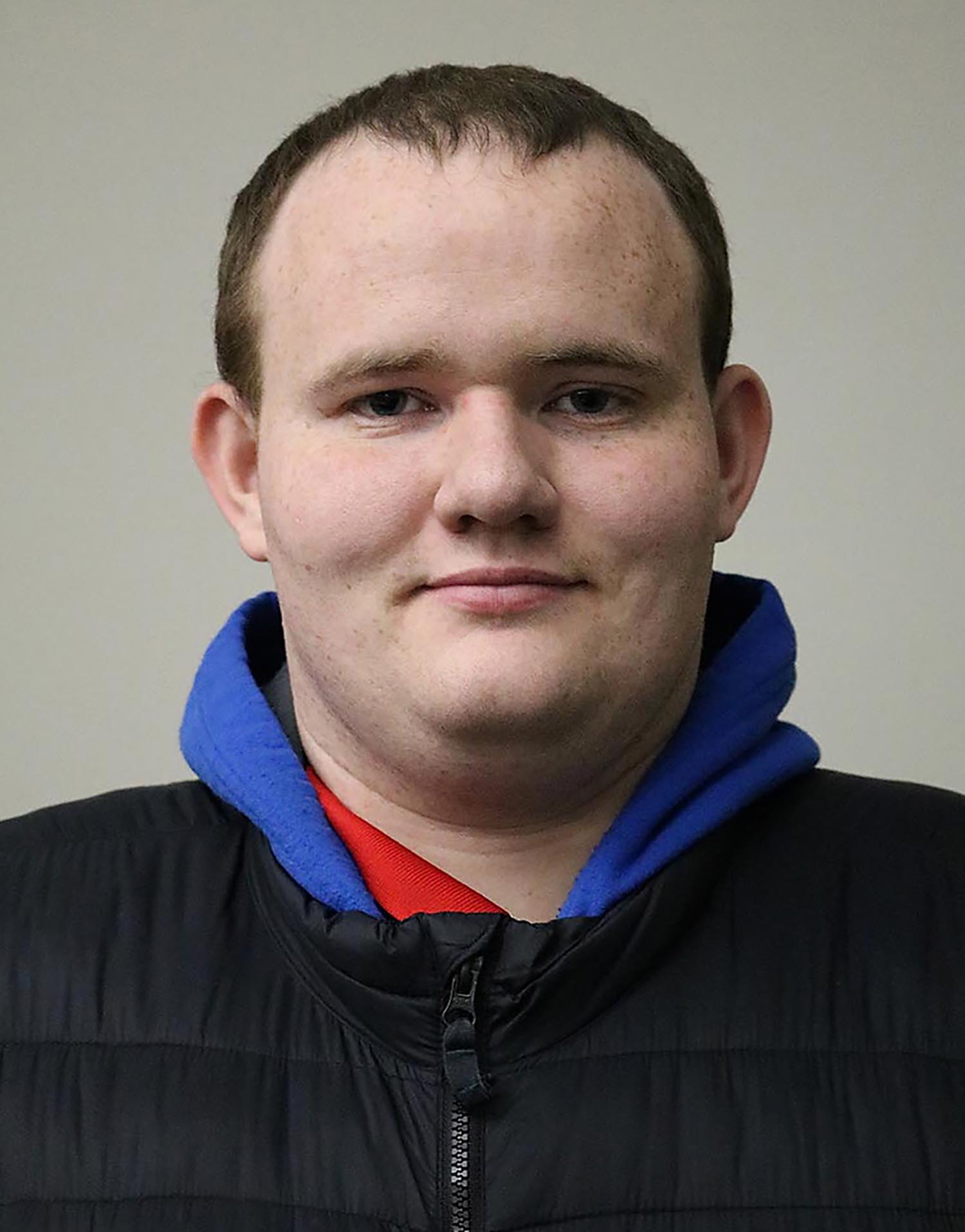 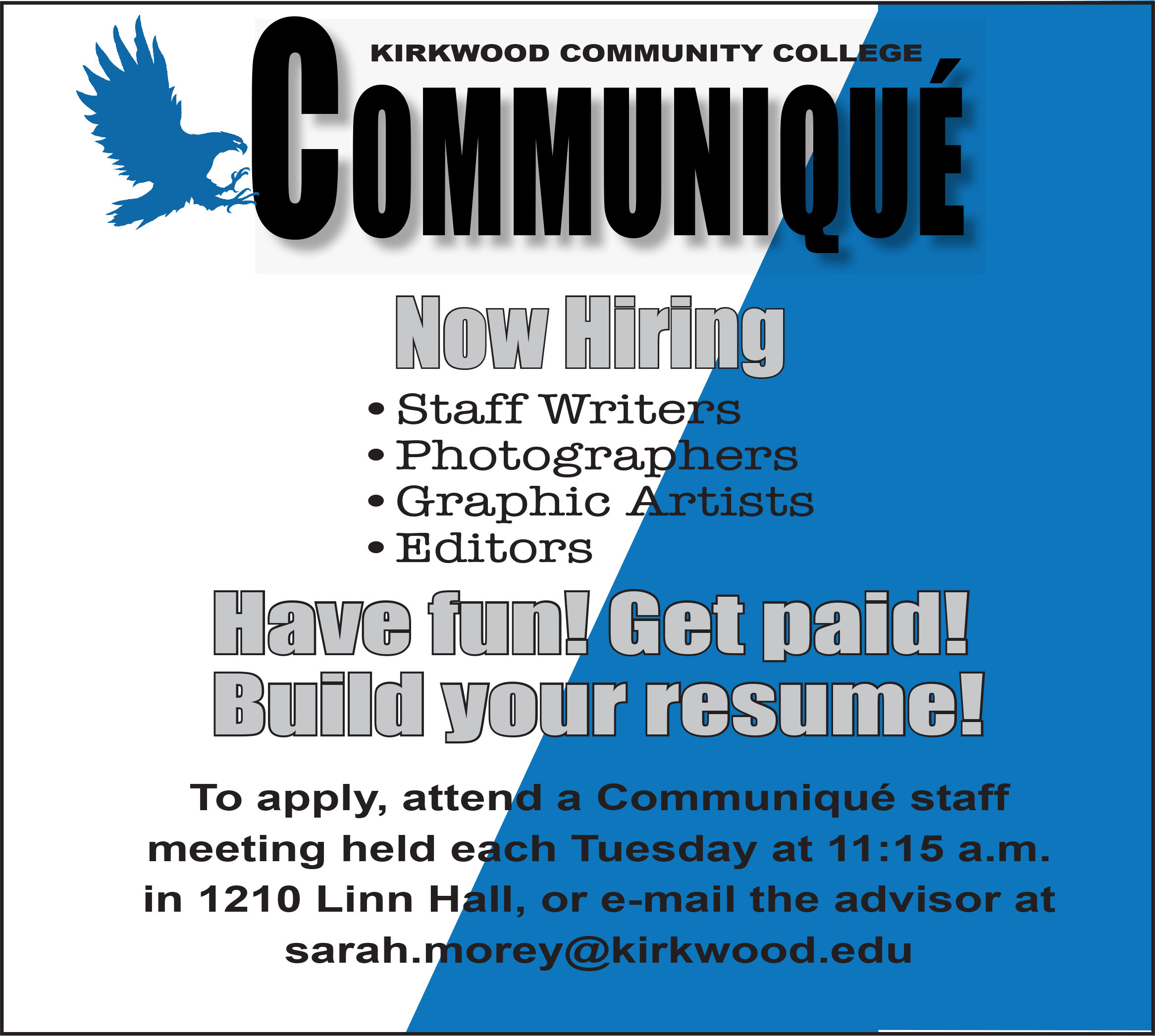